Original from Kyoto, Japan. I live in Italy since 1995

I started my career in a small asian restaurant in Osaka in 1991. As is the custom in Japan, I started in the bottom ranks and could barely conceive that I would become a chef.

Sooner than I could imagine, I did, and in 1993 I went to work in Singapore in an Italian restaurant. I had so much fun working with Italian, Indian, and Chinese cuisine, but I knew that hadn’t truly experienced that authentic Italian taste.

Thus begun my adventure. I journeyed to Italy, started working in Sicily, Siena, and Perugia. Then I came to Montalcino in 1996 where I lived, and worked at an elegant restaurant apart of the winery of Brunello for many years. I also had family here in Montalcino so it became my children’s home town.

With a sprinkle of passion and a good portion of dedication I had finally mastered the art of refined Italian cuisine, enriched with techniques in decorating, and presentation. To my experience I have added catering, and service as a private chef. Though I had learned so much, I was still curios about the honesty behind the “Osteria” cuisine. In 2010 I came to Buonconvento and worked in two Osterias as a chef. To my great satisfaction I have finally unraveled the secret of the Italian mamma’s cooking! Since 2015 I work as a personal chef started around Montalcino, Buonconvento and Siena but now I also go London, Beirut, Japan or more. 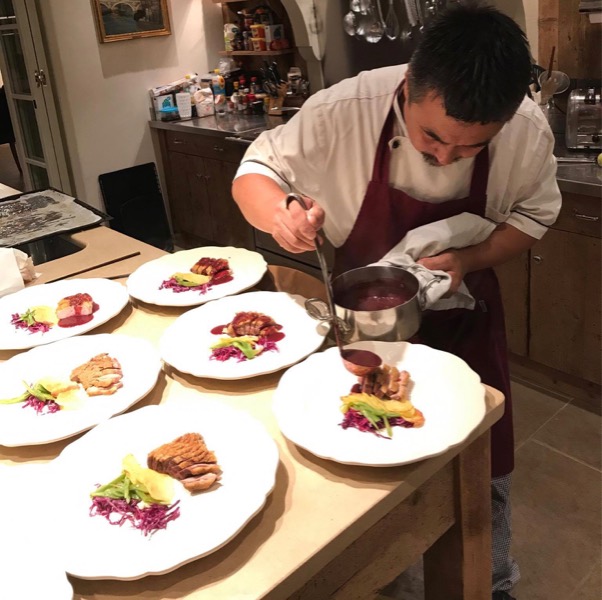 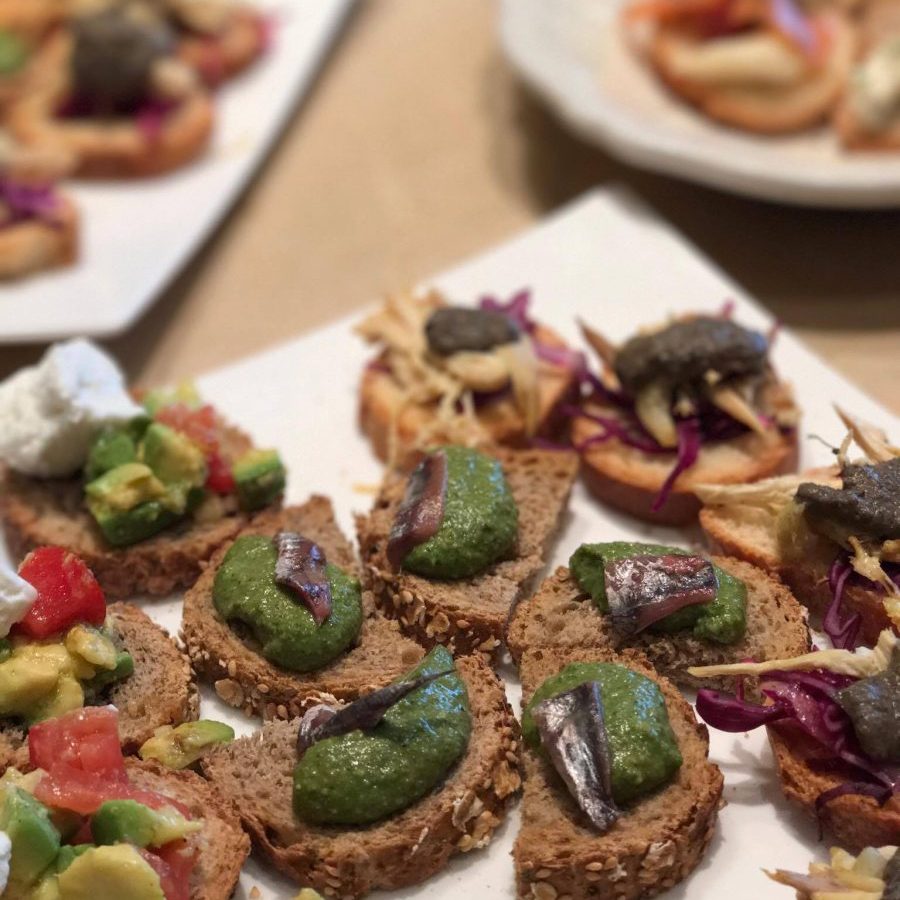 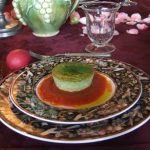 Party at home, dinner with friends or just a desire to savor something special at home? Wine tasting, birthday gift to a friend, a Tuscan-Japanese evening ... Where there is kitchen I come and prepare meals. 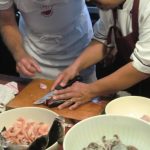 How about to tickle your curiosity? Not only taste but also learn how to and taste all at you 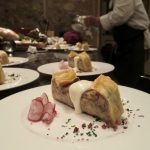 Thinking about the menù and getting the restaurant to work is not so easy. Lets think together for your own way to work.

We use cookies on our website to give you the most relevant experience by remembering your preferences and repeat visits. By clicking “Accept”, you consent to the use of ALL the cookies.
Cookie settingsACCEPT
Manage consent

This website uses cookies to improve your experience while you navigate through the website. Out of these, the cookies that are categorized as necessary are stored on your browser as they are essential for the working of basic functionalities of the website. We also use third-party cookies that help us analyze and understand how you use this website. These cookies will be stored in your browser only with your consent. You also have the option to opt-out of these cookies. But opting out of some of these cookies may affect your browsing experience.
Necessary Always Enabled
Necessary cookies are absolutely essential for the website to function properly. These cookies ensure basic functionalities and security features of the website, anonymously.
Functional
Functional cookies help to perform certain functionalities like sharing the content of the website on social media platforms, collect feedbacks, and other third-party features.
Performance
Performance cookies are used to understand and analyze the key performance indexes of the website which helps in delivering a better user experience for the visitors.
Analytics
Analytical cookies are used to understand how visitors interact with the website. These cookies help provide information on metrics the number of visitors, bounce rate, traffic source, etc.
Advertisement
Advertisement cookies are used to provide visitors with relevant ads and marketing campaigns. These cookies track visitors across websites and collect information to provide customized ads.
Others
Other uncategorized cookies are those that are being analyzed and have not been classified into a category as yet.
SAVE & ACCEPT